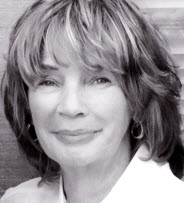 Jupiter Productions is an independent theatre company based in Vancouver, B.C. It was founded in 1991 by Voni Grindler, an Honours Directing Graduate of the Drama Studio London and former Assistant to Bill Millerd at the Vancouver Arts Club Theatre.

Grindler originally founded Jupiter to produce summer theatre in the Okanagan. After acquiring a solid reputation for producing high quality summer touring shows, she was invited to direct  at Quaaout Lodge in 1999 and quickly established a trend of creating original musical works for the Quaaout stage.